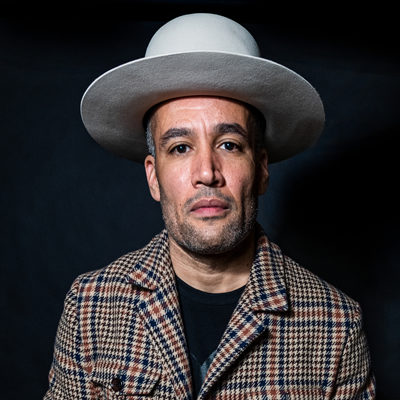 Ben Harper & The Innocent Criminals at Cuthbert Amphitheater, originally scheduled for July 1, 2020, has been cancelled.

Refunds for tickets purchased online or over the phone through TicketsWest will be automatically issued.

If you purchased your tickets via an outlet, please return with your tickets to the point of purchase to process your refund.

Tracing their roots back to 1993, Ben Harper & the Innocent Criminals (including percussionist Leon Mobley, bassist Juan Nelson and drummer Oliver Charles) have been involved in most of Harper’s projects. The band toured the globe nonstop, earning legions of fans thanks to explosive live performances and a succession of acclaimed studio albums including Fight For Your Mind, The Will to Live, Burn to Shine, Diamonds on the Inside, the GRAMMY® nominated Lifeline, and Call It What It Is, their most recent studio album together in 2016. The Innocent Criminals also backed Ben and The Blind Boys of Alabama on the two-time GRAMMY® winning collaborative album There Will Be A Light in 2004. What makes the band so unique is that they come from different places musically and complement each other because of the different styles that they play.